Just to see you smile 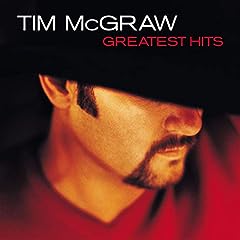 I just downloaded a song by Tim McGraw called Just to See You Smile. I like the song for the music alone, but the lyrics are good too. Pardon the mushiness, but it sure would be nice to feel that way about someone (although I’d rather they felt the same way back). Someday I guess.